In the midst of a pandemic lockdown, if you just need a break from the current events and read a bit about yoga/ how it evolved into the practice as we know it keep reading 🙂 Most of us know it all started in India, but did you know that it started about 5000 years ago?! In this post I will give you a brief history of yoga (not a comprehensive timeline), and talk about how yoga has evolved. 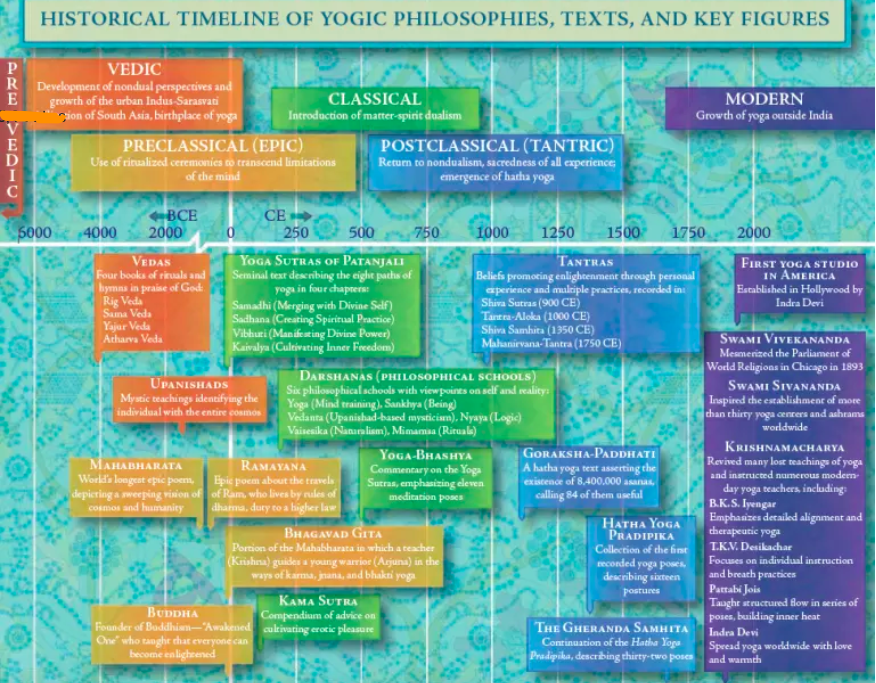 A timeline showing the history of yoga.

“Despite more than a century of research, we still don’t know much about the earliest beginnings of Yoga. We do know, though, that it originated in India 5,000 or more years ago. ” – Georg Feuerstein, Ph.D., Yogic philosophy scholar & historian

The exact history of yoga is unknown, yet what we know is that the earliest mentions of the word yoga appeared in writing in the ancient texts of Hinduism – Vedas (4500-1200 BCE). Early Vedic spiritual practices focused mainly on ritual sacrifices and they describe several precursors to yoga such as bodily postures, breathing techniques, and concentration techniques. 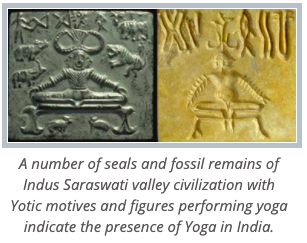 Then comes the Uphanishads (900 – 500 BCE), which can roughly be translated  as “secret doctrine” or “to sit close to”. The Upanishad texts began to describe pranayama (breath control) and pratyahara (concentration), practices which later became core parts of the Yoga philosophy. I will not go into too much historical details, yet probably the last major thing to know about the Pre-Classical period is Bhagavad Gita. Part of an epic tale, Bhagavad Gita, yoga is explored in depth and we are introduced 3 types of yoga:

How Yoga Evolved into the Yoga We Practice Today?

The following era, Classical period, is where yoga as we know it begins to get shaped. An Indian sage named Patanjali established the grounds of yogic philosophy in his classical work, the Yoga Sutra. Composed of 196 verses (or “sutras”), it is a masterpiece that gives guidance on how to gain mastery over the mind and emotions and advice on spiritual growth, hence it provides the framework upon which all yoga practiced today is based. In his work, Patanjali talks about eight limbs of yoga, some of which, like asana, will sound familiar and others might not:

It might sound weird, but in his work, Patanjali doesn’t give much emphasis to asanas (poses) as one might expect given yoga is more known for its physical aspect today. That said, a few centuries after him, yogis (male yoga practitioners) and yoginis (female yoga practitioners) began paying more attention to the “hidden potential of the body” and that led to Tantric yoga and Hatha yoga which is the closest branch to what most of us practice in the modern world.

With the 20th century, as the world became more connected, we started to see many yogis and gurus being inspired by Western gymnastics and “sought to breathe new life into Hatha yoga as a form of physical exercise”. It is around this time that vinyasas (flow) started to gain popularity and Sun Salutation (Surya Namaskar), which since became an inseparable element of a yoga practice, was popularized.

Krishnamacharya of Mysore, often called the “father of modern yoga”, started to promote it to a broader audience and taught many students who later established their own lineage. For instance:

“Yoga is a way to freedom. By its constant practice, we can free ourselves from fear, anguish, and loneliness.”  – Indra Devi

Today, we have many more variations of yoga from Jivamukti Yoga to Forrest. Yet the essence is the same, any yogic practice still offers benefits that reach far deeper than just the physical with an emphasis to focus on the breath and the inner workings of the mind. 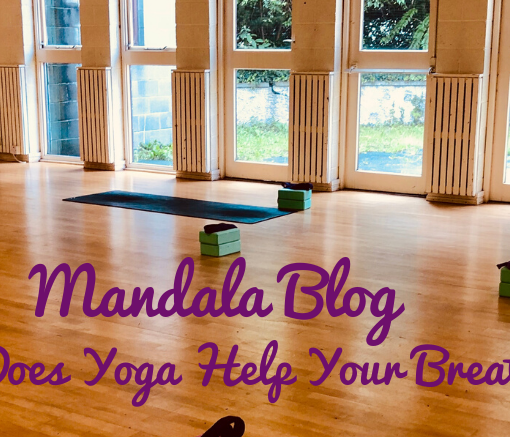 –6 Minute Read– By Ece Ozkan Life begins with one breath and ends with another. It’s not a mystery or magic (or […]

Hello Mandala family!  This is our first blog post, so I’ll make a short introduction to who I am, what will you […] 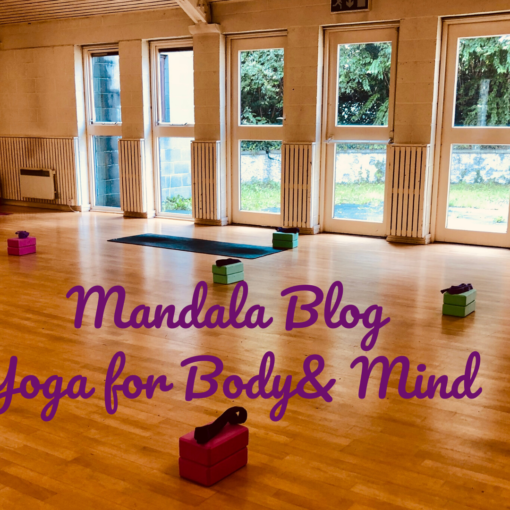 4 minute read By Ece Ozkan Picture this: you had a stressful day, body is tense and mind is just restless with […] 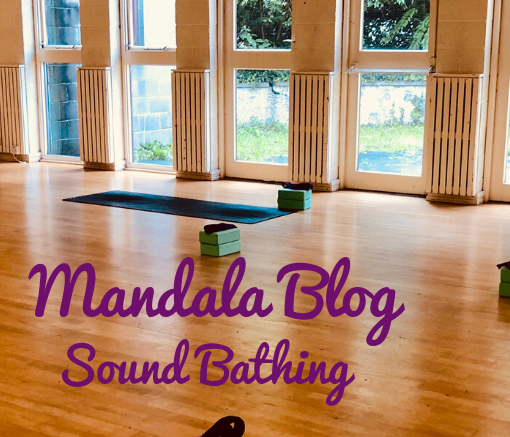 –3 min read– By Ece Ozkan If you are into holistic health you have probably heard about sound baths, which can be […]