Power yoga is our way to describe a mindset rather than a particular style of practice. Our Open Power, Em_Power and Rocket Power classes are closely modeled on the Ashtanga method. (The Ashtanga sequence, is a set series of poses that are always done in the same order.  One of the foundational elements of the sequence is the concept of the ‘vinyasa’.  (The word Vinyasa translates very loosely to movement through the  breath.). We also believe in the Power of slowing down movement so we offer Slow Power to balance out the body and mind.

On our weekly schedule we offer a range of different levels of class to reflect different practitioners and their interests. 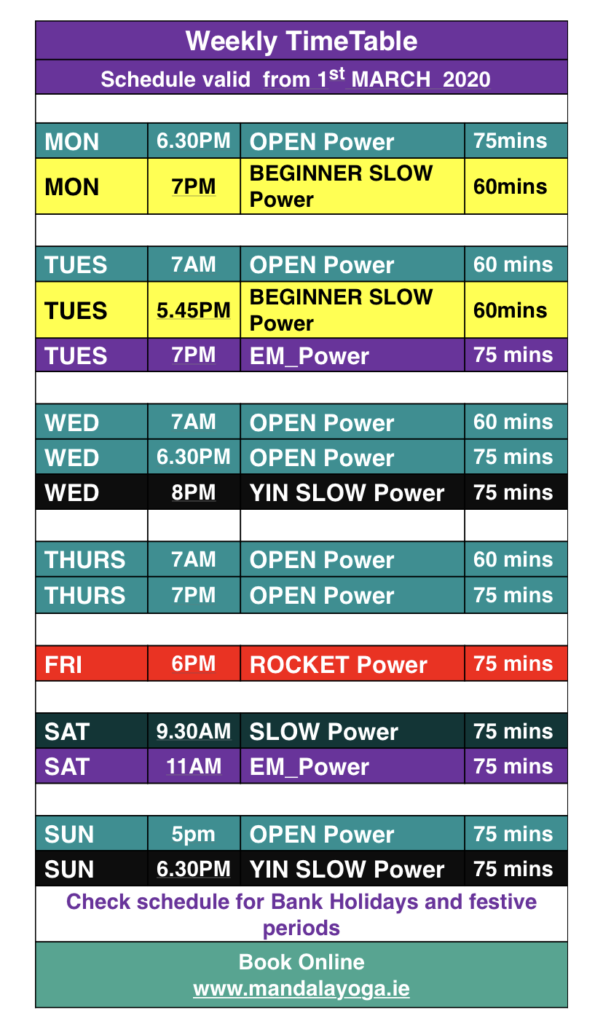 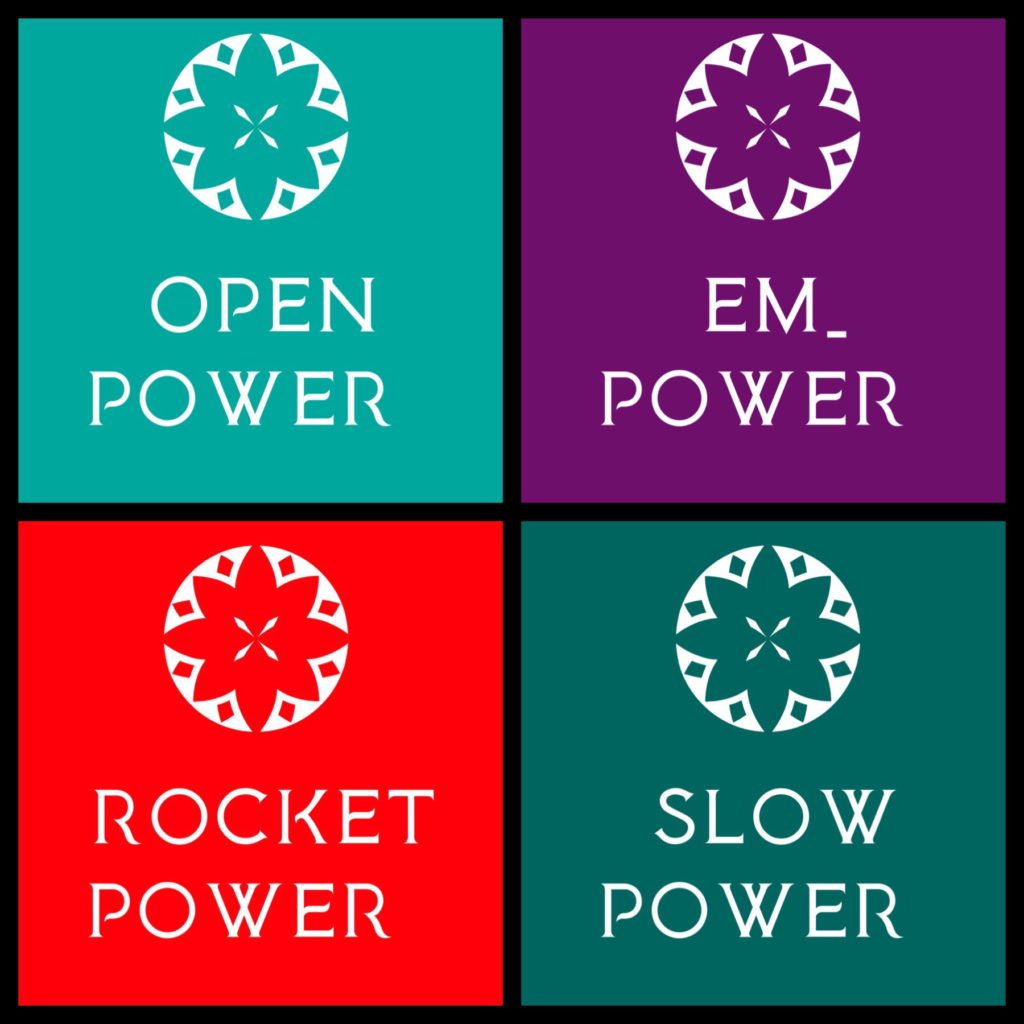 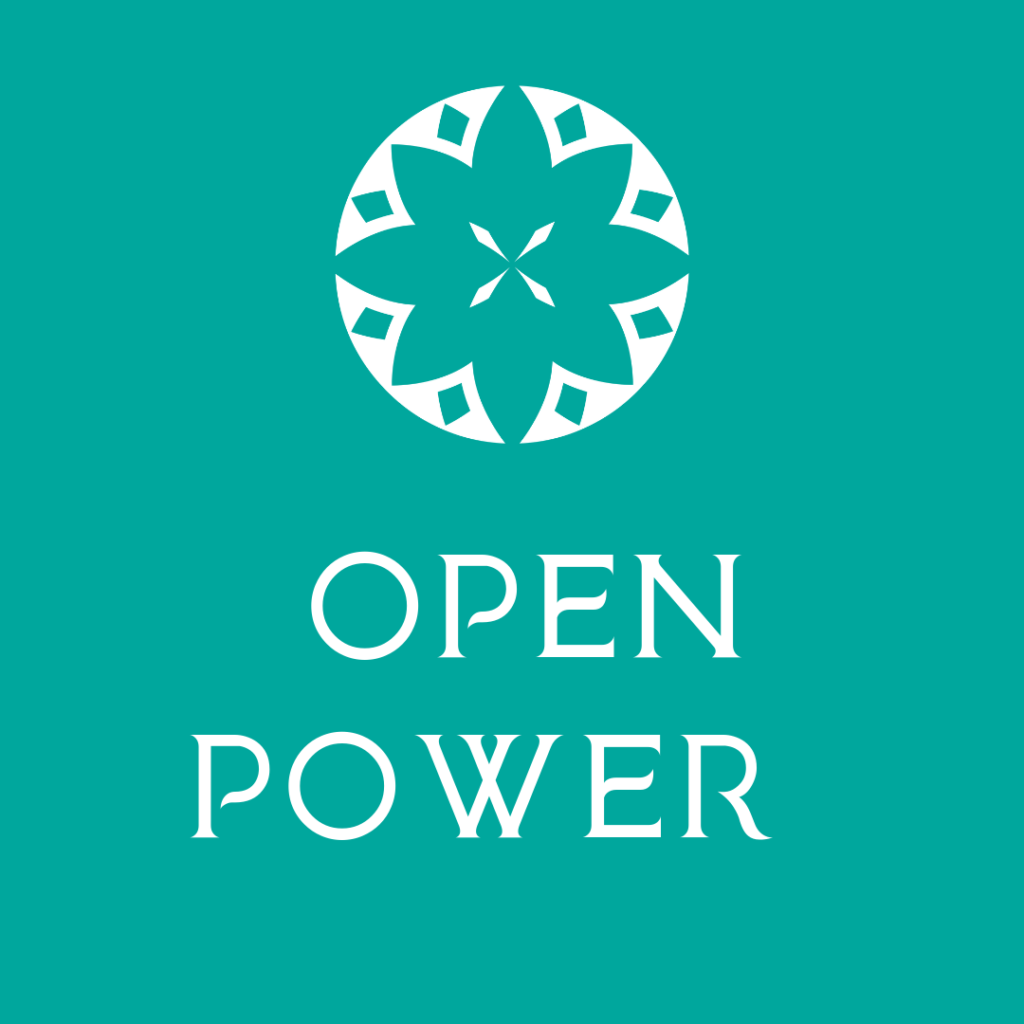 Open Power is our Mandala open level class. Expect to Move. Sweat. Breathe. You’ll feel challenged at times for sure but always in a supportive and fun way.  Options given for all levels of practitioners. You’ll build strength in your body and leave calmer, more relaxed and tension-free.
If you prefer to learn the basics first then Slow Power Beginner 4 week course might be right for you. 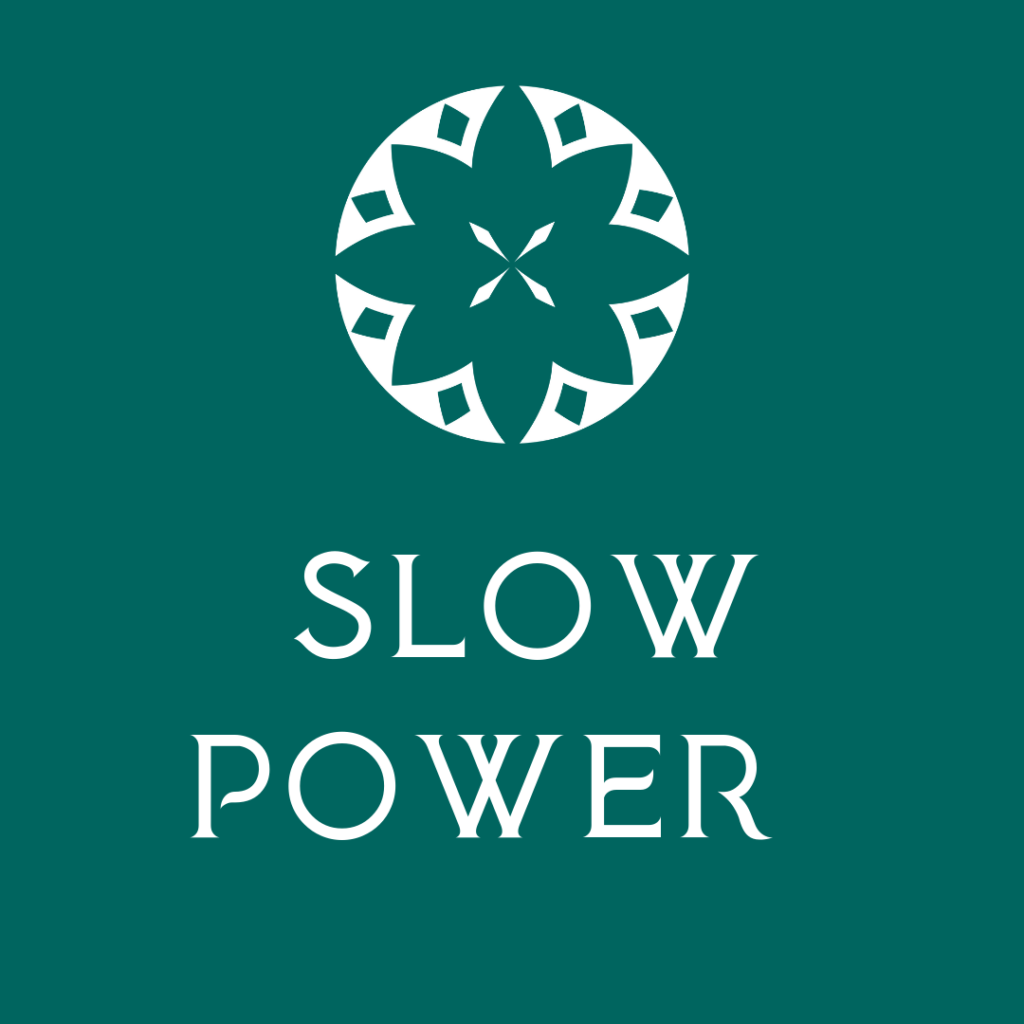 You’ll be holding poses for longer. This will build strength in your body and mobility in the joints. Perfect for the end of the week when you need to power down. Or if you’re working on the mobility you need to nail those ‘trickier’ asanas (poses).

A couple of times a week we offer YIN yoga. This is SUPER SLOW Power. Hold the poses for anything between 2 and 5 minutes. It’s yoga for the joints. Long. Slow. Deep.  You will leave feeling renewed.

PRACTICING A WHILE  | CURIOUS 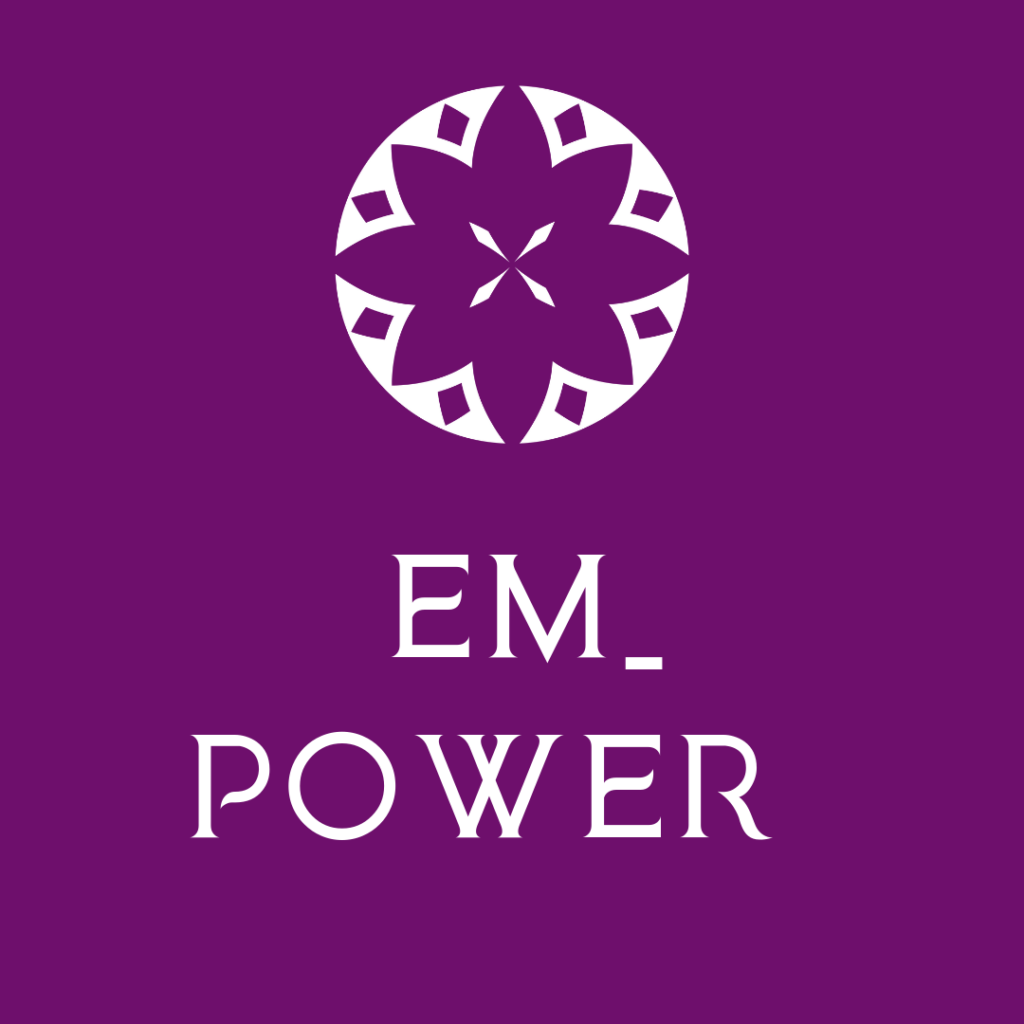 You have the fundamentals but are curious to explore different pranayama, work on conquering arm balances and basic inversion options.  These classes are power flow but with time in case specifically dedicated to target particular asanas with an emphasis on repetition. These are ‘tutorial style’ classes to advance your practice. 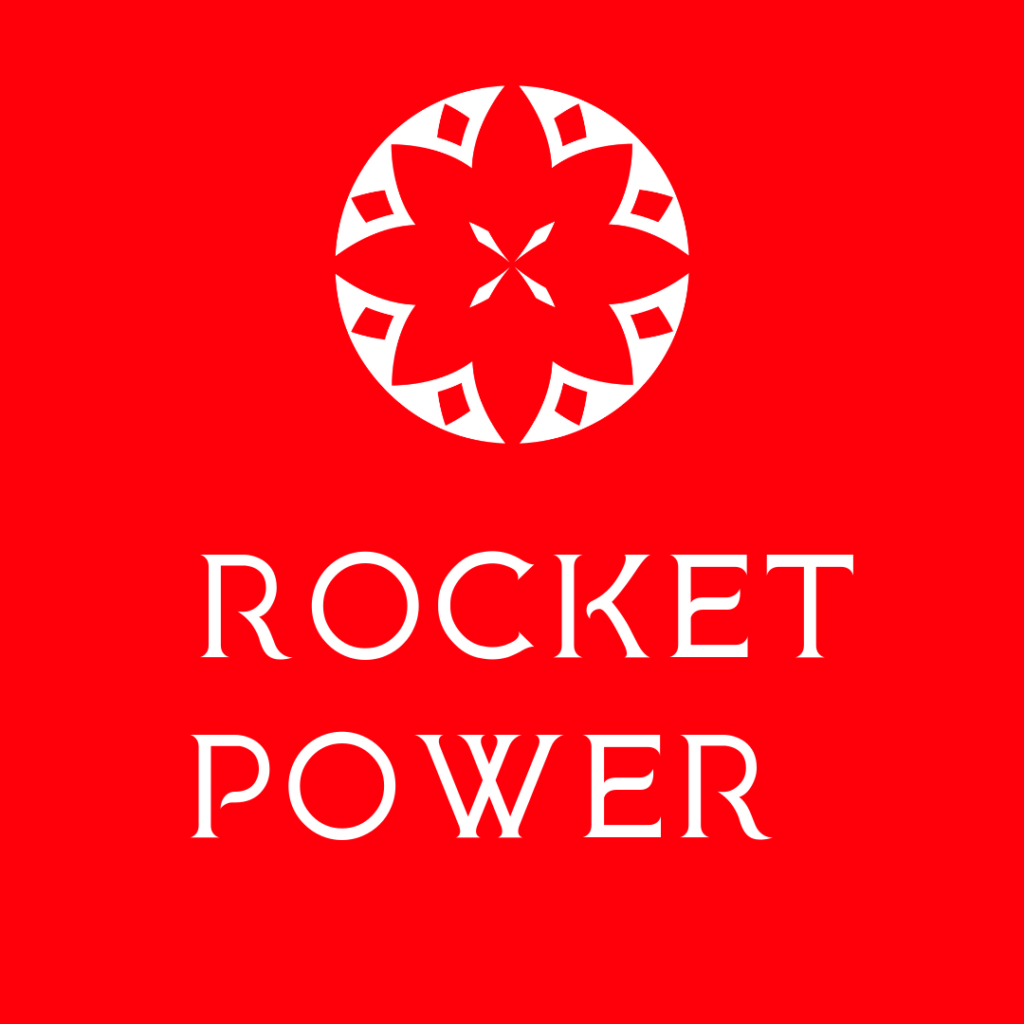 Rocket Power is about deepening your practice.

Expect to Move. Sweat. Breathe. Explore. Alongside other curious and like-minded yogis. Explore our limits and overcome your fears in a safe and supportive environment. You’ll have the freedom to try lots of options.

What to Expect in our Power Yoga Classes

Power yoga has all the challenge of the Ashtanga method (including lots of vinyasa or movement!) but each teacher has the flexibility to teach any poses in any order.  Trying to create effortless (!) flow from one pose to another is very much part of the practice. This is what makes each class feel the same – but different. Therein lies its attraction – each class feels familiar but is never exactly the same.

Each teacher will bring a different view or focus,  there are certain things each class has in common. You can expect to find some intense flowing yoga (with or without a playlist). Flows can be slow or faster paced.  Short meditation and breath work are usually interspersed through out the class.

One thing for sure you will become acquainted with all your muscle groups! and perhaps even discover the ‘inner dancer’ in yourself that you never knew existed.

Whilst the focus in class is very much on movement, all our teachers ensure a sustained focus on the breath throughout. Practicing vinyasa /power yoga in a mindful way is a common theme.

Power Yoga came to prominence in the mid-1990s when two American yoga teachers who had studied with Ashtanga guru Sri K. Pattabhi Jois began to make what they had learned, more ‘accessible’ to Western students. T

Bryan Kest, based in Los Angeles and Beryl Bender Birch, based in New York, are most often credited with the nearly simultaneous invention of power yoga on opposite coasts of America.

They both used the term ‘power yoga’ to differentiate the intense, flowing style of yoga that they were teaching from the ‘gentler’ stretching and meditation that many Americans associated with yoga.

Other Styles of Power Yoga

Larry Schultz, who also studied Ashtanga with guru Sri K. Pattabhi Jois in the 1980s, introduced another form of power yoga in the early 1990s. Schultz broke with Jois’s strict method and tradition by mixing together poses from the first 3 Ashtanga series. He named this style ”rocket yoga”.

Baron Baptiste – who studied Bikram and Iyengar yoga also established his own style of power yoga: Baptiste Power or The Journey to Power.

In summary the term ”power yoga”  allows teachers from many lineages the freedom to learn from and mix methods, poses and thinking from across their influences to create something new.

COMPLIMENTARY CLASS WHEN YOU SIGN UP TO OUR NEWSLETTER 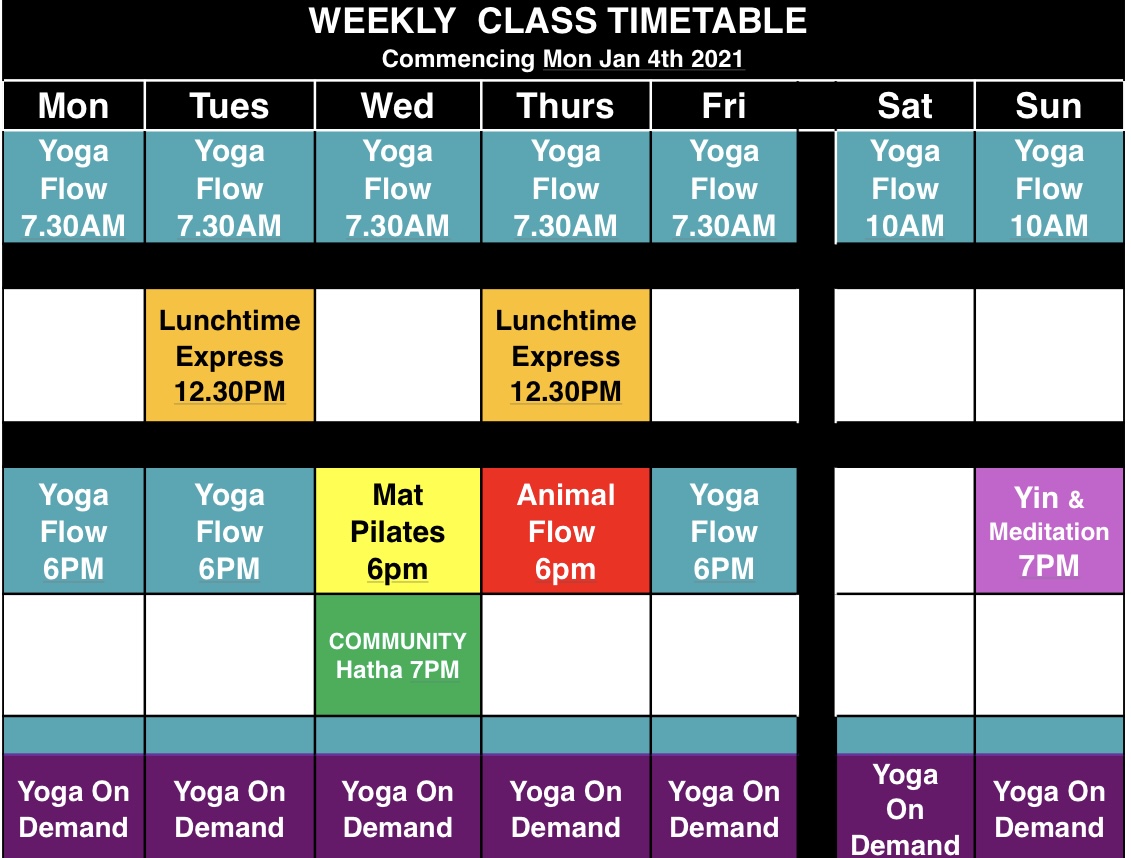 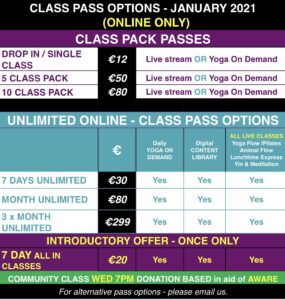 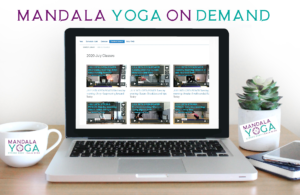