Mandala in Culture, History and Religion

We see them represented in the

We see mandalas represented in building and structures across countries and cultures.

Cosmati pavements, including those at Westminster Abbey, are geometric mandala-like mosaic designs from thirteenth century Italy. The floorplan for the 9th-century Indonesian Buddhist temple Borobudur is the form of a mandala. And the famous rose stained glass of Chartres cathedral in in the form of a mandala.

As Mandalas symbolise unity and harmony their form often exhibits radial balance. Mostly designs offer balancing visual elements starting with a central dot that moves outward. The basic form of most mandalas is a square with four gates containing a circle with a center point. Each gate is in the general shape of a T.

Often they feature brightly coloured geometric designs. Even though a mandala may be dominated by squares or triangles, the mandala has a concentric structure.

The meanings of individual mandalas is usually different and unique to each mandala.

Learn more about our yoga community. 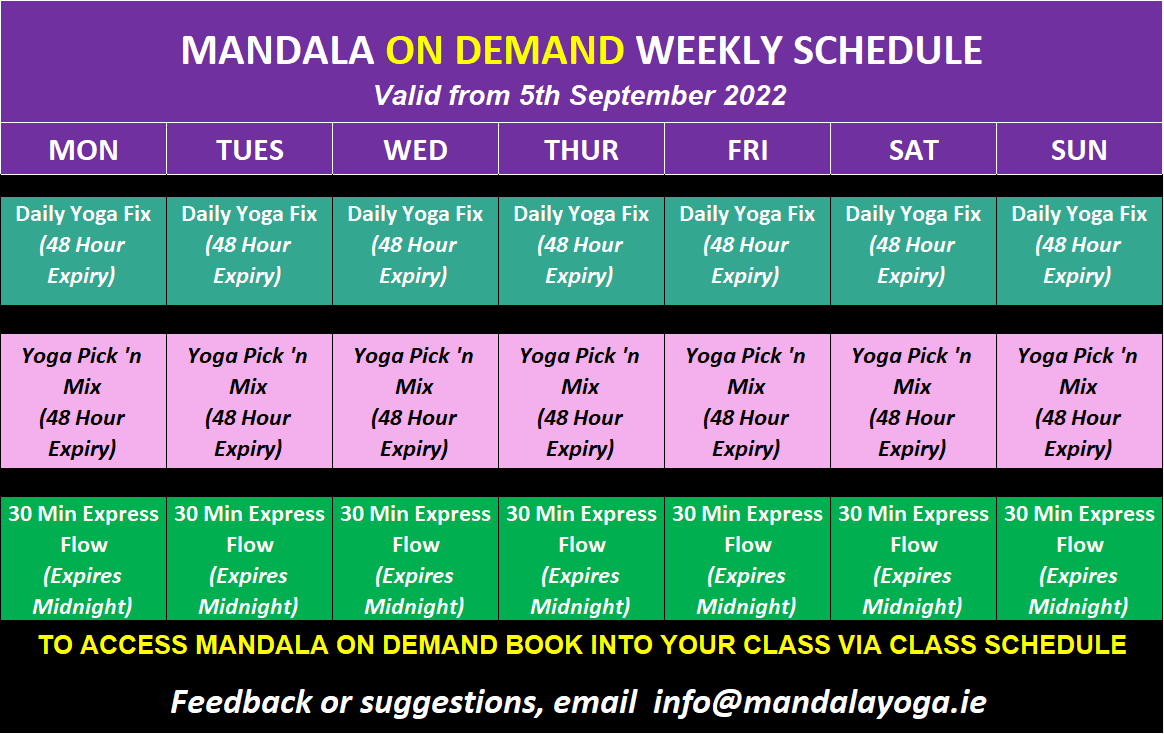 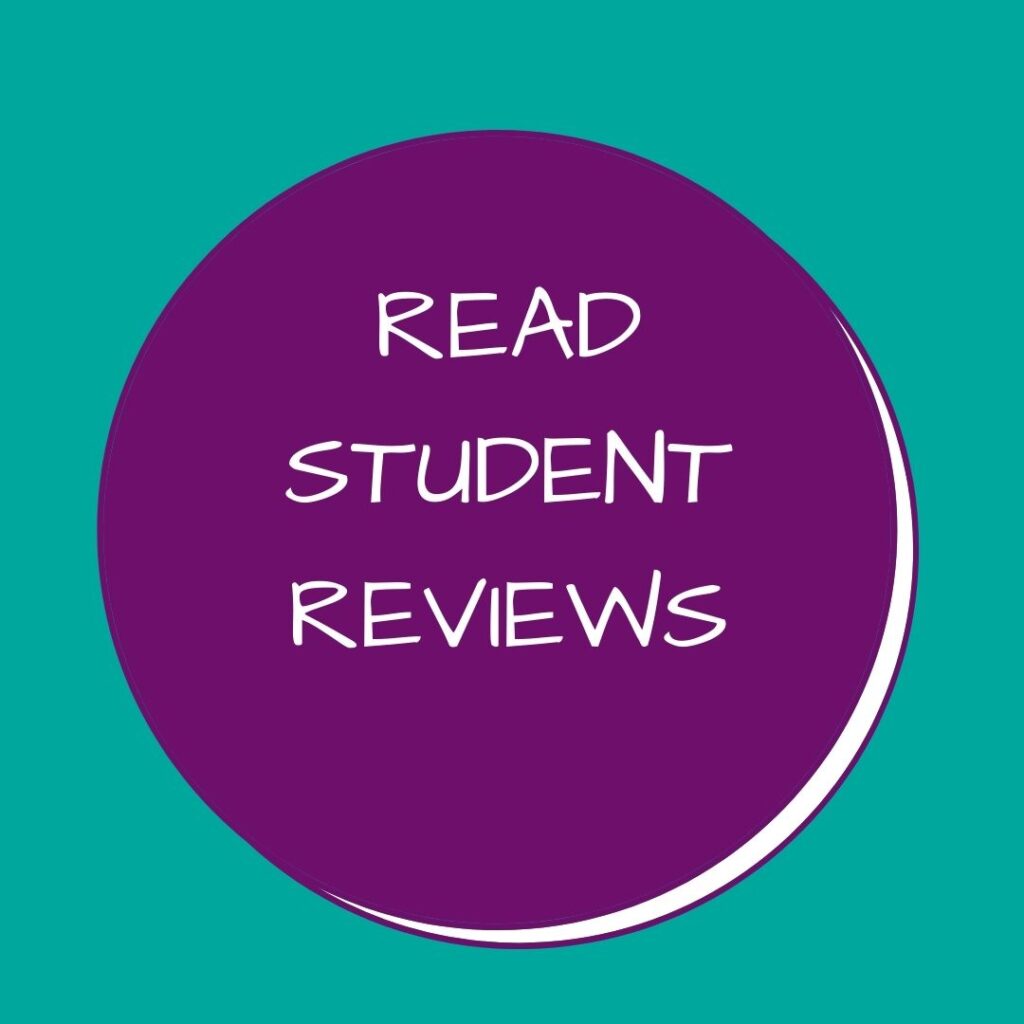